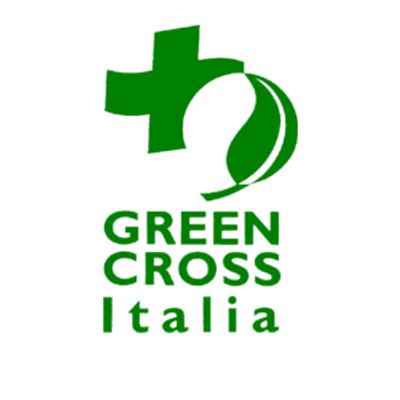 Our company has always shown great interest in social aspects, protecting the environment and taking care of local surroundings, and it has proven to be highly responsive in supporting the initiatives of Associations, Foundations and Non-profit organisations to make the public aware of important ethical themes, including the environment and medical and scientific research.

Environmental certifications, the use of green-only energy, and a focus on the environmental impact of production activities are just a few of our commitments supporting the environment, as demonstrated also by our support for Green Cross Italia, an environmental NGO recognised by the United Nations and part of the international network founded by Mikhail Gorbachev in 1993 in Kyoto, operating in more than 30 countries around the world. Since 2007 we have been working alongside Green Cross Italia to promote the competition “Images for the Earth” aimed at schoolchildren of all levels in Italy, whose aim is to encourage the younger generations to get more involved with environmental topics.

Partnership with the Green Cross supporting the competition “Images for the Earth”.