We have been looking after your wellbeing with our mineral waters for almost 120 years.

The Lete brand is an historic brand that first appeared on the market in 1893 when the Lete company began bottling its exceptional mineral water.

In 1906 it received its first international awards, when it won the prestigious Grand Prix in Paris and the Honour Prize in London. This success was all the more flattering, given that it was still the era of small-scale distribution, with just one shop supplying the whole town. The best publicity was still word of mouth and this was how Lete’s reputation spread far and wide. 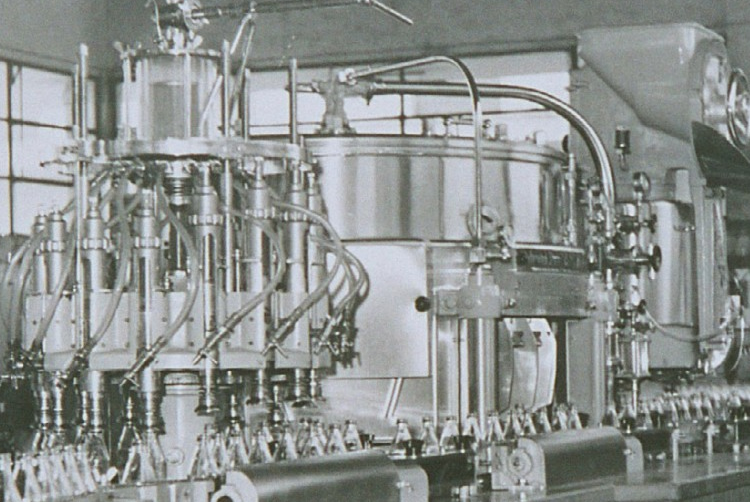 The market began to expand, and in order to keep up with the constant demand, after years of almost exclusively artisanal production, the company began using its first automatic bottling systems.

At the same time its first distribution network was established, consisting of ownerdrivers making deliveries with customised vans, an innovative idea that pre-dated today’s transit advertising by about half a century. With this kind of growth in mind, Lete’s business choices proved to be successful and it made use of advanced technology that worked in synergy with its quality and organisational efficiency. 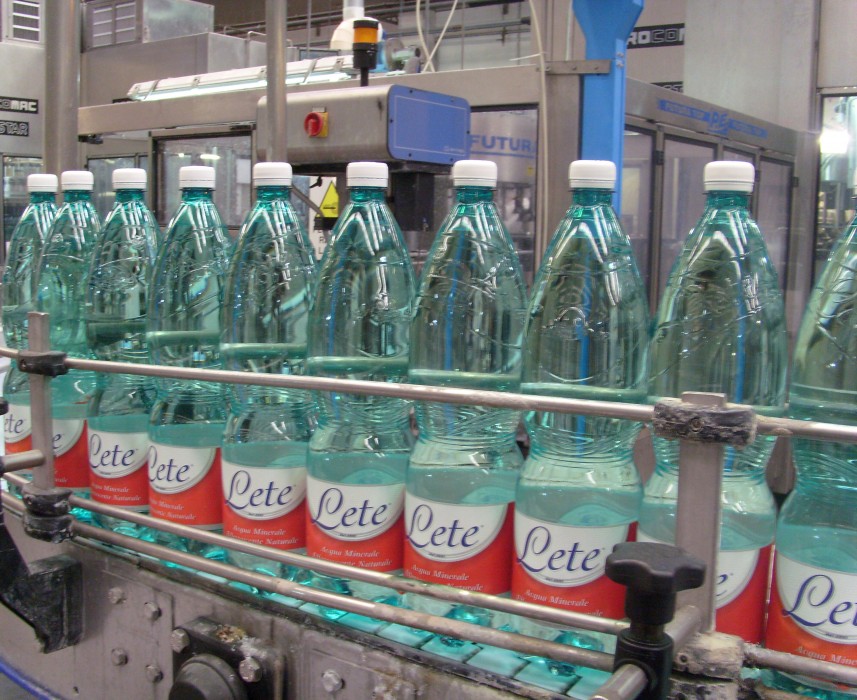 In 1985 the company Società Generale delle Acque Minerali (SGAM) was founded, which in 2011 became Lete Spa: through wise investments in new technologies, it focused on modernityto meet the demands of the complex beverage market, by supplying its consumers with containers that were easy to carry and easy to use. SGAM produced both glass and PET packaging at its state-of-the-art bottling plant in terms of technology and organisation, and it readily met the challenge of launching and distributing its mineral waters throughout Italy, thanks to the nationwide SIDAM distribution system, which exclusively marketed the Lete, Prata and Sorgesana brands. All these choices made their own invaluable contribution to the success of what is today one of the most important Italian businesses in the beverage sector.